In the silver dollar collection, there is a name that has always been heard, that is, Yuan Datou. Especially in recent years, with the popularity of the market, the prices in Yuan Datou have increased many times, among which some rare treasures with special versions, good quality and rare existence are immeasurable. 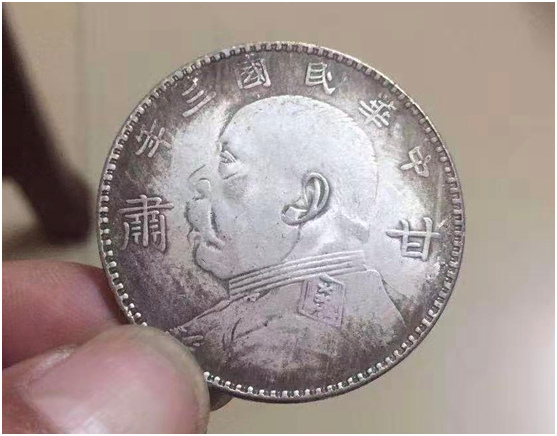 The foundry volume of "Yuan Datou" is very large, with the Nanjing Mint alone reaching 379,819,210 yuan in the recent two years from February, 1994 to five years. According to other information, 750 million pieces of "Yuan Datou" were minted only for one yuan, and the "Yuan Datou" in the three years of the Republic of China was still minted at least until 1929. In 1950, New China also minted "Yuan Datou" to meet the needs of marching into Tibet.

This Yuan Datou of the Republic of China in Gansu Province has a natural patina and beautiful appearance. It is rare that it is well preserved even after a hundred years of relentless baptism. The front of the coin is Yuan Shikai's left side image, with the words "three years of the Republic of China" listed above, and the word "people" is a little more. The font is delicate, straight and elegant, and Yuan Shikai's head is engraved with the word "Gansu"; On the back of the coin, two golden harvests intersect at around, with the lower tie belt, and the word "one round" is cast in the middle of the golden harvest. The Qian Wen is clear, delicate and beautiful. After a hundred years of wind and frost, it is still well preserved and valuable. It is a fine coin with great collection value. 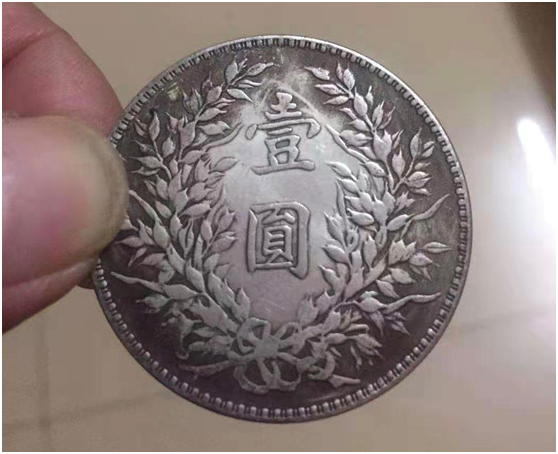 Since "Yuan Datou" has withdrawn from the money market, it has always been the first choice for silver dollar collectors, especially beginners; Its market price has been relatively stable because of its large amount of existence. It is a low-price potential variety among old silver coins.

There is no doubt that Yuan Datou, who added the word "Gansu", came from Gansu during the Republic of China. This coin follows the old model of the third edition of the Republic of China, and the word "Gansu" is cast around Yuan Xiang. The rest is the same as the Kaikoubei version, with only tens of thousands of pieces cast. It is a famous product in Yuan Datou, and it is rare in the world. It has been sought after by the majority of silver dollar lovers because of its exquisite production, obvious features, numerous formats and small circulation.